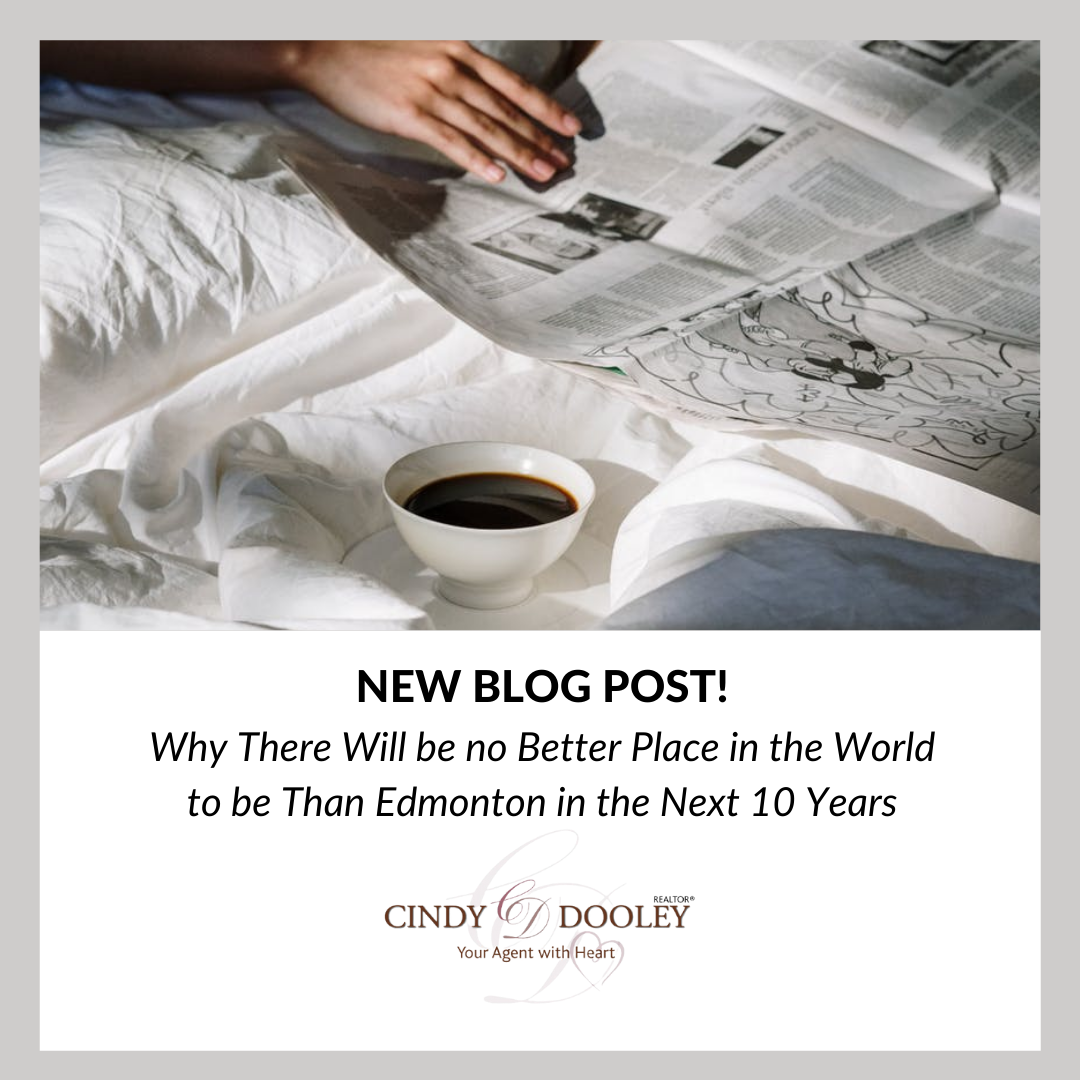 A cure for the gloom that’s gripped Edmonton since the oil economy tanked six years ago and was only made worse by more than a full year of COVID lockdown measures?

Edmonton businessman Rick Peterson has both the perfect message and a solid plan.

“There’s no better place in the world to be than Edmonton in the next 10 years,” Peterson said. “If you have a 25-year-old son or daughter, tell them to stay here because it’s going to cook. There are just so many good things happening.”

Peterson’s optimism flows out of the conventional oil and gas industry, where he sees US$80 per barrel oil on the way, but also because he sees a coming boom in the energy transition economy, in hydrogen production to power big trucks and in lithium extraction to build batteries.

Edmonton’s advantages are low housing costs, a vibrant cultural sector, as well as the University of Alberta’s capacity as an incubator for new technology to drive the energy transition, Peterson said. “There’s no better staging area for all of this stuff than our city, way better than Calgary.”

Edmonton can become a central hub for financing the transitional energy economy, said Peterson, who runs Peterson Capital and has been in the investments sector for 25 years.

When companies call him, he said they’re looking for government connections, which favours Edmonton over Calgary.

One more advantage for Edmonton is that the skills of oil and gas workers and engineers transfer to energy transition projects, such as the waste-to-gas projects being built by companies like Green Impact Partners.

The new company has two projects in Colorado, and two more planned in Alberta and B.C., where high carbon methane manure waste from major dairy and cattle operations is collected, purified and added into natural gas grids.

Albertans have built hundreds of gas plants, said Green Impact chief executive officer Jesse Douglas, and workers can use those skills to manage these methane-conversion plants. “I think they can make us leaders here,” said Douglas of this skilled workforce, “making us leaders on the world scale.”

Right now about 0.6 per cent of North America’s energy is supplied by clean gas, Douglas said, adding that a target of 10 per cent is the goal. If that amount of methane is taken out of emissions and turned into far lower carbon gas, the gas grid will be either carbon neutral or carbon negative, he said.

Alberta investors and government leaders are now moving in the right direction, Douglas said. “There’s an intention to be North America’s leader in how we do this.”

One of Alberta’s biggest business plays will be in lithium extraction by companies like E3 Metals Corp, which has found one of the world’s largest deposits around Red Deer.

This reserve has about seven million tonnes of lithium stored deep in the Earth in brine water. This water is already pumped to the surface in Alberta’s massive oil and gas operations. E3 Metals will take that brine water, purify it through nanotech processes developed in part at the University of Alberta, and sell the lithium to battery makers.

In 2015, when E3 CEO Chris Doornbos, a geologist who worked at Suncor oilsands, first tried to raise money for lithium mining, he was laughed out of Calgary boardrooms. But he realized massive demand for lithium was on its way.

“This seemed like a no-brainer to me. Why wouldn’t you chase this?”

Investors and the government are now coming around to lithium, he said. “We either jump on board and build part of Alberta’s energy story around the electric trend or we bury our heads in the sand and ignore it. We are adamant that would be silly.”

The plan is to have a pilot project next year, with production rising to 20,000 tonnes of lithium hydroxide by 2025, Doornbos said.

Much of the world’s annual lithium production of 82,000 tonnes now comes from ecologically-iffy evaporation ponds in Chile and Argentina. In Alberta, the plan is for lithium production to be a form of water treatment, all of it done in a plant with no evaporation ponds, with all the water used pumped back down into the 400-million-year-old Leduc reef, less its rich lithium bounty.

Of course, the Leduc aquifer is the same geological formation that kicked off Alberta’s oil boom in 1947. “That which started the oil rush has now started the lithium rush,” Doornbos said.

The Alberta story in energy and minerals isn’t over, it seems. It’s changing lanes but ready to move as fast as ever.

Let's discuss your next home sale or purchase, with no obligation.

eXp Realty, Edmonton, Alberta, T6B 2M9 Central AB Cell: 403-597-0284, Edmonton Cell: 780-298-6753, cdooleyrealestate@gmail.com
Powered by myRealPage.com
The trademarks REALTOR®, REALTORS®, and the REALTOR® logo are controlled by The Canadian Real Estate Association (CREA) and identify real estate professionals who are member’s of CREA. The trademarks MLS®, Multiple Listing Service® and the associated logos are owned by CREA and identify the quality of services provided by real estate professionals who are members of CREA. Used under license.